Why Is There A Negative Perception Of One Child Families? 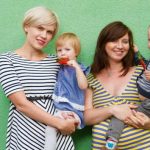 As of recent times, the one-child family is considered to be the best because of various reasons behind it. It doesn’t matter whether to have one child or more than one because the thing that matters is how you take care of them, how to make them brought up.

More than two well-behaved children are better than a single spoiled child. Earlier days, people use to have a lot of children but some used to die immediately after the birth, some with Malnourishment and only a few grow up like a proper, well-behaved, and properly nourished child. However, there are many advantages and disadvantages of having a single child.  At that time, people were having negative perception of one child families, they used to believe that having more than two children helps in expansion if their generation.

Advantages of one child Family-

For parents with a modern mindset, having one child is the best option due to some Following reasons- 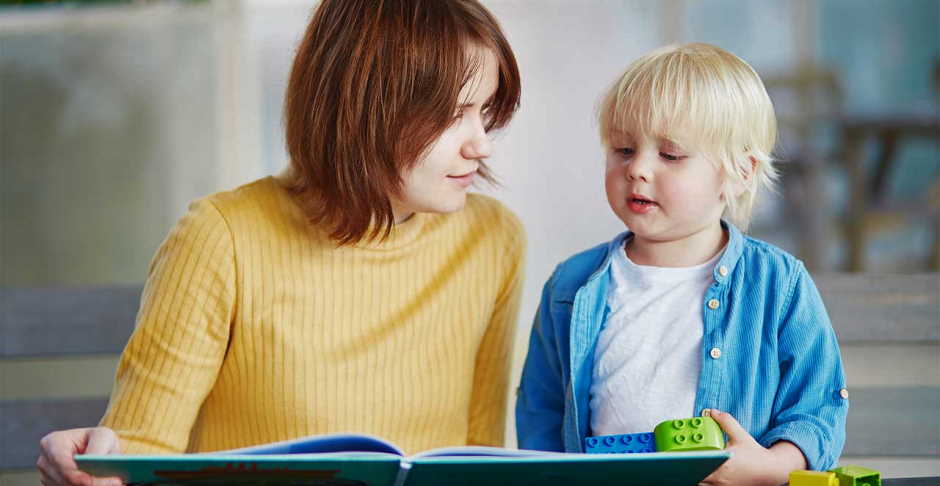 If a parent decides to have a single child, the mother gets a space to carry on with her career. Pregnancy is not a golden period for every woman especially for those who are working so having one child saves the mother from pregnancy stress and think of her career.

When you, being a parent opt for one child, you decide to through your whole focus and attention in that single child. You think of giving all those luxury, love, and priority to that child. It simply means that the child gets undivided attention and the love of the parents.

When there is only one child, the parents save the extra money that might be wasted if they will be having more than one child. They get to nourish the child properly than to have more children with Malnourished.

Disadvantages of the one-child family

We use cookies to ensure that we give you the best experience on our website. If you continue to use this site we will assume that you are happy with it.Ok